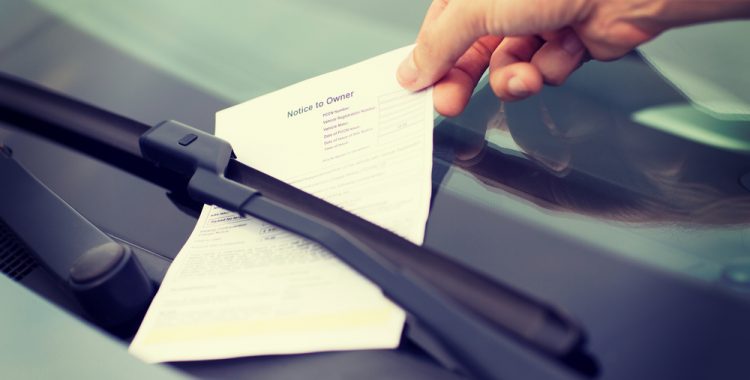 Drivers in one Suffolk town with unpaid fines, three or more summonses, or warrants may soon find their vehicles booted. Amityville trustees have scheduled a hearing for April 27th to decide on a new law that would allow boots to be put on the vehicles of these ticket scofflaws in an attempt to bring in revenue from over 4,000 outstanding tickets. This follows attempts by Lynbrook police to collect unpaid fines by threatening to suspend licenses, even if these fines are from 20 years ago. In addition to paying the original fines, drivers will also have to pay an extra $250 to have the boot removed from their vehicle. While a boot on the car is an inconvenience for Suffolk drivers, a larger issue is the fact that unpaid traffic tickets can lead to a cycle of debt, as detailed in this New York Times article. Unpaid traffic tickets can lead to heavy fines, lost jobs, and as documented in the article, the possibility of jail time for “chronic offenders.” If you have received any traffic tickets in Suffolk, please contact us at 212-227-9008 so we may help you avoid these consequences.