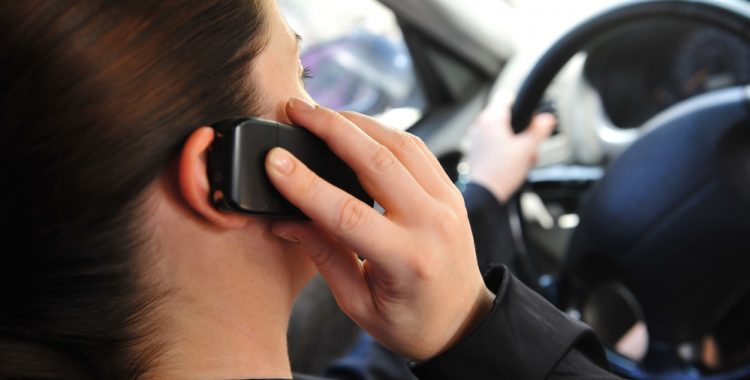 Texting and driving tickets are on the rise in New York, and will continue to climb as the state participates in a nationwide campaign to halt distracted driving. According to the Governor’s office, there has been a 918 percent increase in tickets for texting while driving since the state ramped up its patrol.

The number of texting while driving tickets issued has increased every year since 2011, the state said.

All parts of New York, including New York City, Long Island, Westchester and upstate NY have seen an increase in texting while driving tickets, so the enforcement isn’t just in one area —leaving drivers at further risk of getting pulled over.

The penalties for these tickets are steep, with a first offense having a maximum of $200 fine and five points on a motorist’s license.

Junior drivers convicted will have their license suspended.

If you are pulled over and issued a texting while driving ticket, call attorney Michael Block to fight it for you.