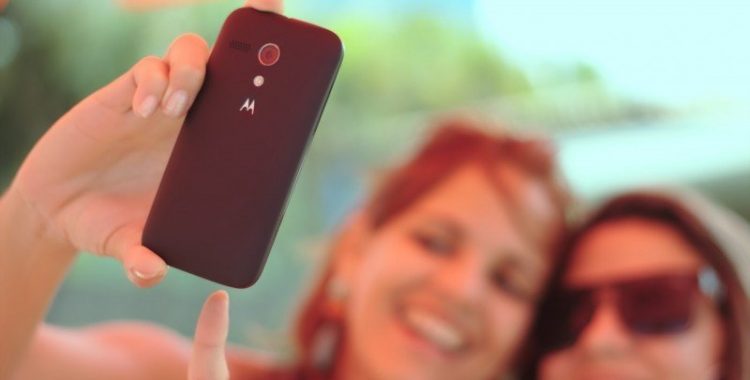 Distracted Driving during Prom Season is on the rise. We live in the age of the selfie, live video documentation and the constant fear of exclusion. And of course teens are on these social media apps even more on prom night. There’s nothing wrong with showing how much of a good time you’re having and showing off your ensembles. But there is an issue with doing it while driving! This becomes an even bigger problem if there is alcohol involved. According to research conducted by the Transport Research Laboratory and the Institute of Advanced Motorist the reaction time of a driver is slowed by 38% while using their smartphone, as opposed to the 12% of someone who has been drinking. When you’re distracted by your phone you could be looking away from the road for long periods of time and not even realize it. Sending a text takes your eyes off the road for 4.6 seconds, taking a selfie or creating a video takes even longer.

If your child is driving with their date or friends to prom or after prom activities make sure you talk to them about safe driving. Prom is no excuse to be on the phone while behind the wheel; if there is an absolute need to talk on the phone then pull over or give the passenger the phone to talk. And no matter how much fun they’re having singing along to music or how great they look there no need to Snapchat while driving or take pictures for Instagram. In 60 % of crashes nationwide, teen drivers were either chatting or looking at passengers in their vehicles or talking or texting on a cell phone seconds before collisions occurred, according to the study that analyzed five years’ worth of in-vehicle video data from nearly 1,700 crashes involving 16- to 19-year-olds. This is really a disturbing fact to read about but catastrophic if it happens to your family. Let this serve as reminder that looking down at a phone for even a second can be deadly.

According to the Pew Research Center 1 in 3 teens say they have texted while driving. A new study from AT&T, polling more than 2,000 people who use smartphones and drive at least once a day, shows nearly 4-in-10 smartphone users tap into social media while driving. Almost 3-in-10 surf the net, while a surprisingly 1-in-10 take it even further and video chat. Snapchat and Instagram are the main networks being used while driving. One of the reasons teen are on their phones 24/7 is because of the fear of exclusion. They’re always afraid they’ll miss some big social media moment or “the perfect opportunity to post”.

New York has a very strict law concerning cell phones and portable electronic devices – a conviction for a cell phone ticket can lead to heavy fines and a penalty of 5 points, the same as passing a stopped school bus or reckless driving. And if coupled with a DWI/DUI the ramifications could be even worse and lead to a license suspension. There are also potential increases in Insurance premiums following a conviction.

If your teen has received a summons for distracted driving in New York, please contact us immediately at 212-227-9008 or michaelblock.law@gmail.com . This type of summons should be handled right away and as an experienced New York Traffic Ticket Lawyer, I can fight for you.