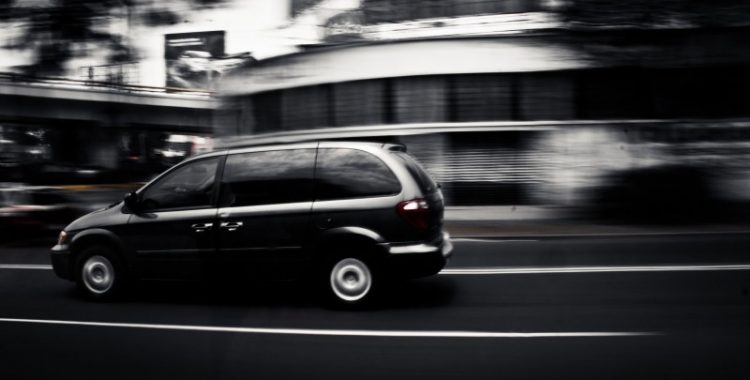 Should Ocean Parkway’s speed limit be raised? Currently, the speed limit for the Brooklyn boulevard is currently at 25 miles per hour. According to cameras, from March 5th to 11th, 91,000 motorists drove over 25 miles per hour on the Ocean Parkway. State Senator Simcha Felder, has introduced a bill that would increase the speed limit to 30 miles per hour, in an effort to move traffic more smoothly. Some residents of Brooklyn however, believe that 25 miles per hour is a safer limit, and that traffic moves fine at that speed. Many of those receiving summonses for speeding on Ocean Parkway have been lucky. If the summons is received in the mail, the Speed has been captured by camera and there are no points attached. However, if issued by a Police Officer, a conviction will lead to points on license.

If you receive a summons for a speeding violation, cellphone, or any other moving violation in NY State, an experienced traffic ticket attorney can help. Call us at 212-227-9008 or email us at michaelblock.law@gmail.com.