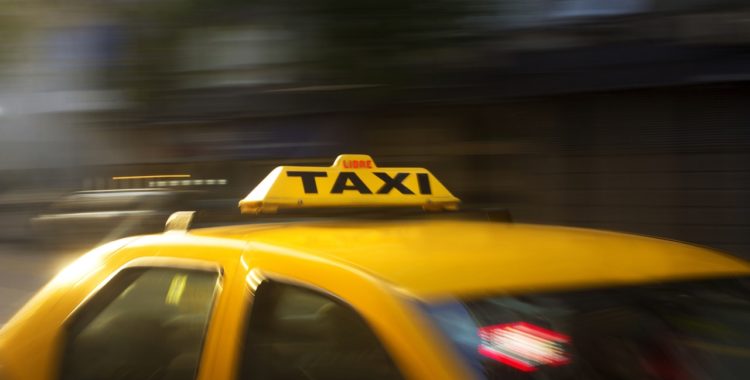 ​The ​TLC ​officers have ​been taking the cars of drivers ​they believed were acting as cabbies​ without a hack’s license​, as well as the cars of Uber drivers suspected of driving outside the scope of their licenses.

The vehicles were held until the owners either plead​ed​ guilty and pa​id a fine or post​ed a bond equal to the highest possible penalty.

​In her ruling, ​Judge Valerie Caproni said grabbing drivers’ cars violated their 14th and Fourth amendment rights to due process ​and freedom from unreasonable seizure.

Five ​car owners sued TLC Commissioner Meera Joshi, Deputy Commissioner Raymond Scanlon and the city last fall after their cars were seized​. They are just a fraction of the up to 8,000 cars the TLC seizes per year.

“It’s a whole scam,” said Uber driver Michael Krepak, whose car was seized at Kennedy Airport last month. “They are doing it to hundreds of people a day and taking advantage of working people.”

TLC officials said they have instructed their officers to immediately stop seizing cars while the agency ponders its next move.

As a TLC lawyer with over 25 years of experience, we can defend your TLC and NYC traffic tickets.  An experienced Traffic Attorney can help lower points on your license or get rid of charges altogether.  Call (212) 227-9008 immediately or email MichaelBlock.Law@gmail.com for more information on how to fight your NYC traffic tickets.