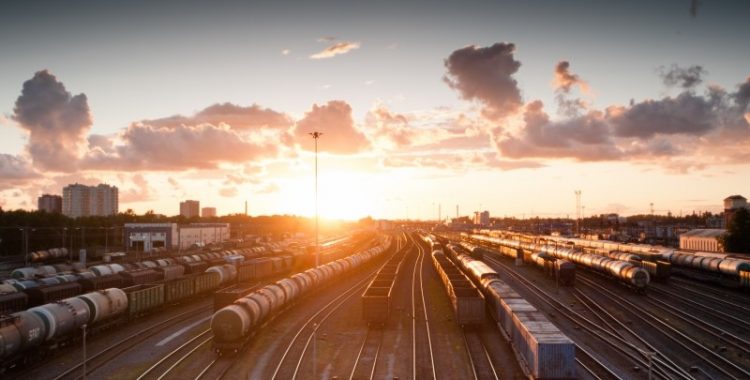 Could combining LIRR, Metro North, and New Jersey Transit be Manhattans solution to the congestion crisis?

A report published in April suggests that three major rail services in the tri state area should combine to better provide support and jobs for the area in the coming years.  According to the article by Vincent Barone published by AM New York on April 18, 2018 combining the LIRR, Metro North, and New Jersey Transit would allow the rail system to better serve the growing job market and population of the tri state area.  The new rail system would be called T-REX short for Trans-Regional Express.  The system would include 60 new stations, and over 200 miles of new and reactivated tracks.  Additionally cross town rail service would connect New Jersey to Long Island.

The plan helps deal with a significant issue faced by New York City in the form of congestion and a lack of effective transport from the outer boroughs to Manhattan.  Increasing options for commuters would decrease the number of personal vehicles on the roads.   More through traffic on rail ways connecting New Jersey and Long Island as well as more destinations on major rail lines could result in an increased appeal for subway travel in Manhattan further reducing congestion.

What do you think about this proposed public works project?