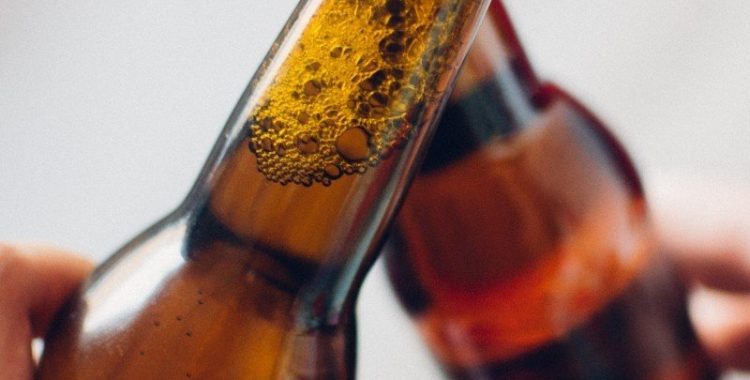 Two incidents occurred on Long Island this weekend involving drunk driving: a Leandra’s Law violation in Nassau County and a head-on accident with a police officer in Suffolk County.

In Oceanside, a driver rear-ended a vehicle and upon investigation by police officers was observed to have glassy, bloodshot eyes and smelled of alcohol. The police officers arrested the driver for aggravated unlicensed operation, endangering the welfare of a child, and aggravated driving while intoxicated under Leandra’s Law because the man’s one month old son was in the car. Leandra’s Law makes driving while intoxicated with a passenger 15 years old or younger a Class E Felony. These charges carry heavy fines and the possibility of jail time.

In Mattituck, an officer observed a driver drifting onto the opposite side of the highway in his direction – he stopped his cruiser, but the other driver hit his car head on. The officer managed to stop the driver and take away his car keys, and was then treated for minor injuries at a local hospital. The other driver was charged with a felony DWI.
If you are arrested for drunk driving on Long Island, please contact us as soon as possible.

We will negotiate your release and start working on your defense immediately. Call us at 212-227-9008 or email us at michaelblock.lawywer@gmail.com.