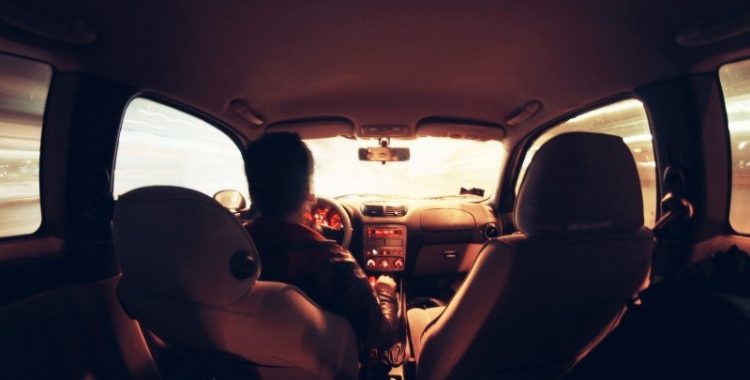 Uber has announced a plan to spend $10 million to help deal with congestion in cities many people say Uber was the cause of.  The New York Times published an article by Winnie Hu on Thursday September 27, 2018 explaining some of the controversies surrounding Uber’s plan.

In the article Hu explains that Uber is planning on spending $10 million around the world in cities that are experiencing increased traffic congestion.Uber is also opening up some of the data it has obtained over the years to better inform city officials about where and when drivers are most often traveling.

Critics have been vocal that this is just a publicity stunt to repair Uber’s image and say that the $10 million is too small a contribution for a company worth $62 billion.Uber has significantly increased the number of cars on the roads in New York City as well as other cities around the world causing significant changes to traditional ride haling industries.Increased competition for fares, and more choices for consumers have caused the value of taxi medallions to fall dramatically and earnings for drivers to go down putting many into economic hardship.

What do you think?Is this a good move for Uber?Is this enough money for Uber to spend?Tell us what you think in the comments below.