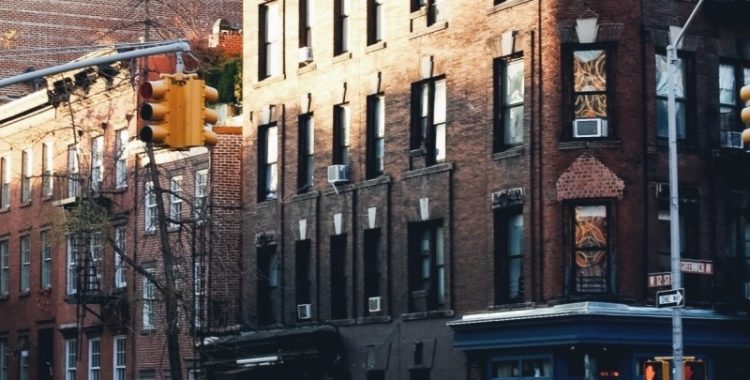 The TLC recently amended a law to allow cars that are not brand new to become yellow taxi cabs, and some drivers have jumped at the chances. The original law, which was enacted almost 20 years ago, stated that only new cars could join the city’s taxi fleet; this amendment allows for cars that are no more than 2 years old to become yellow taxi cabs. 5 drivers have already gone through the process, with another 7 ready to go. One taxi driver was quoted as saying that “There are too many problems driving for Uber,” while another pointed to the fact that Uber has slashed fares in an attempt to undercut competitors. By undercutting fares, some Uber drivers cannot earn as much money and cannot afford to drive full time. Uber has stated that over 100 yellow taxi cabs join its fleet each week since they provide much more flexibility than taxi cab garages which often only offer 12 hour shifts.

Do you think this was a good move by the TLC?