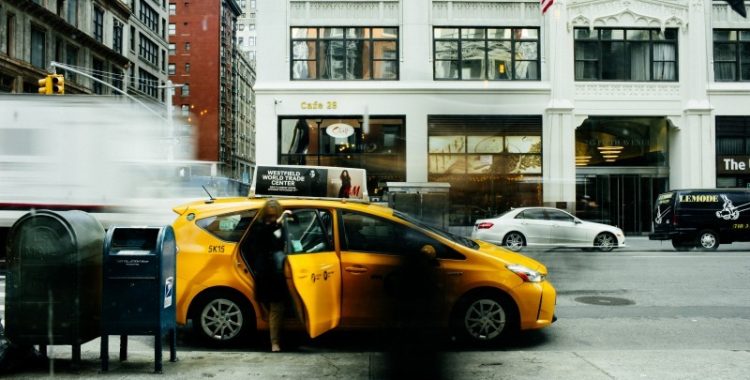 Gene Friedman, known as New York City’s “Taxi Kingpin,” is facing foreclosure on at least 90 of his Yellow Taxi Cab medallions due to the car-hailing app Uber. It has been said that Friedman has been having trouble renting out his medallions because of Uber, and this has affected his ability to pay bills. Friedman, who owns a fleet of 900 Yellow Taxi Cabs, borrowed against his medallions, something an industry source claims in common in the NYC taxi cab industry. The New York Post reports that the value of medallions has dropped from $1.05 million in June 2013 to $800,000 as of this past January, and most experts claim that Uber is the cause for this loss. Citibank has now brought Friedman to court to recoup their money in what they say is an “absolute last resort.” What are your thoughts on Uber and the state of Yellow Taxi Cabs in New York City?