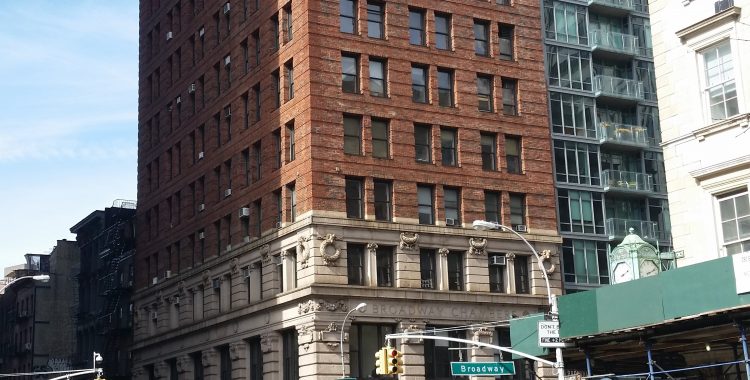 Uber has recently revealed the highly anticipated information on its drivers servicing New York City. Uber has released the exact ride numbers for the past 2 months in an attempt to rebuff Mayor Bill Deblasio following the City Council’s vote on a potential new cap for ride share companies. Uber released this information in a 56-page Excel document that details the number of pickups and active drivers currently on the road with the Uber app turned on for the last couple of months, all broken down by hour. Rides are also broken down into sections of New York City, like below 59th street in the city’s central business district. On July 19th, there were 3,198 Uber drivers active during the full 24 hours of that day. An interesting fact from the data revealed that the month of June saw 3,492,389 Uber pickups in New York City. Another fact to look at is that Uber’s busiest times are almost always late at night, with some days nearing 150 requests a minute between 9pm – 12am. What do you think of these statistics?