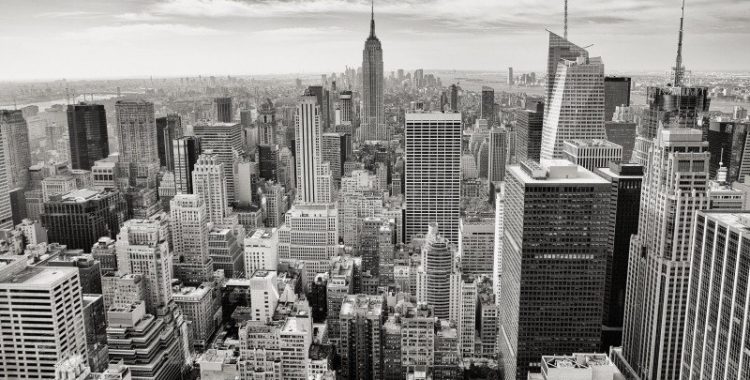 A group of 1,000 people, all of whom were affected in one way or another by serious traffic accidents in New York City, gathered in Union Square on Wednesday night. They had a very clear message – traffic accidents are avoidable and preventable. That is the driving force behind Mayor de Blasio’s Vision Zero policy, which seeks to end all pedestrian traffic deaths in New York City. So far in 2015, there have been 123 traffic related deaths and over 23,000 serious injuries.

The strategy to end pedestrian traffic deaths comes consists of increased enforcement of speeding, failure to yield, and distracted driving offenses, as well as ambitious plans to redesign some of the more dangerous city streets. Speed cameras have been set up in certain areas of NYC and statistics show that speeding violations caught by those cameras have actually decreased; this means drivers are becoming more aware of their surroundings and the regular enforcement of these violations.

While progress has been made, events like the Vision Zero Vigil highlight the fact that there is still much work to be done in order to bring the number of pedestrian deaths down to zero in New York City. What are your thoughts on Vision Zero? Could the Mayor be doing more? Or is he on the right path?