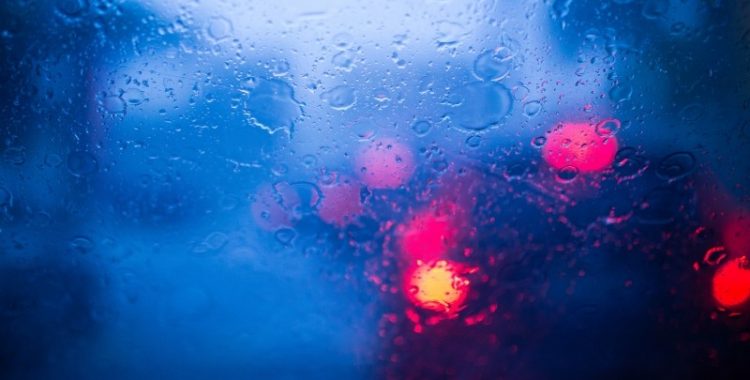 New York City officials have released a report regarding the “Vision Zero” program for the first half of 2018 according to the article by Dan Rivoli published in the New York Daily News on July 10, 2018.  The article reports that traffic fatalities have declined from the same time frame last year.

A 15% drop in traffic related fatalities has been reported for the first half of 2018.  The numbers are down or static in almost every category except for motorcycle deaths which increased from 11 to 12 this year compared to the same time frame in 2017.  The “Vision Zero” program has been in effect for 4 and one half years now and has shown significant reductions to traffic related fatalities.

The results of this year’s report are being used in a push to get state law makers to go into a special session to address the expiration of a speed camera program centered around school zones.  The state senate failed to extend and expand the city’s school speed camera program before it’s summer break.  Many state officials are pushing law makers to expand the program that allows the operation of speed enforcement cameras near school zones.

How do you feel about the Vision Zero program?  Are you in favor of keeping speed cameras active near school zones?  Tell us what you think in the comments section.