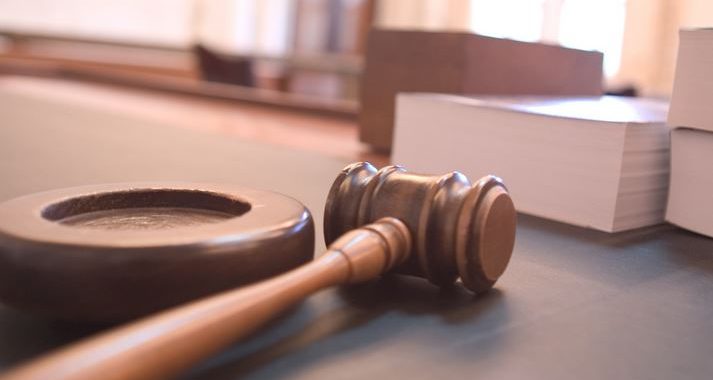 Outcome: We managed to have each of the 13 violations dismissed – no action was taken against the trucking company as a result, and they did not have to pay any fines.

Case: The motorist received a ticket for operating without insurance. The motorist was insured at the time, but his phone battery was dead and he could not bring up a copy of his digital insurance card.

Outcome: We were able to present evidence that the motorist was insured at the time and never had a lapse in coverage, leading to the dismissal of the ticket.

Case: The motorist, a student, was charged with unregistered motor vehicle, operating without insurance, and operating while registration is suspension / revoked, and was facing heavy fines and penalties.

Outcome: We were able to present proof of insurance and registration and had each charge dismissed.

The following are courts that hear Nassau County Traffic Tickets: