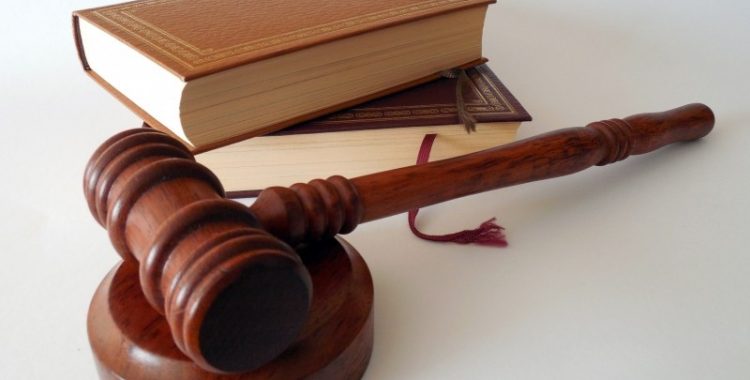 Case: A driver was given traffic tickets Speed Not Reasonable or Prudent and Unsafe Start and was facing 5 points on his driver’s license in addition to heavy fines.

Outcome: We managed to have both tickets dismissed, and as a result our client was able to keep a clean driving record.

Case: A driver was given a speeding ticket for doing 75 mph in a 55 mph zone, a ticket which carries 4 points.

Outcome: We were able to have the speeding ticket reduced, and as a result, no points were added to our client’s record and he was able to avoid higher insurance premiums.

The following are courts that hear Suffolk County Traffic Tickets:

Village of the Branch Justice Court

Head of the Harbor Village Court