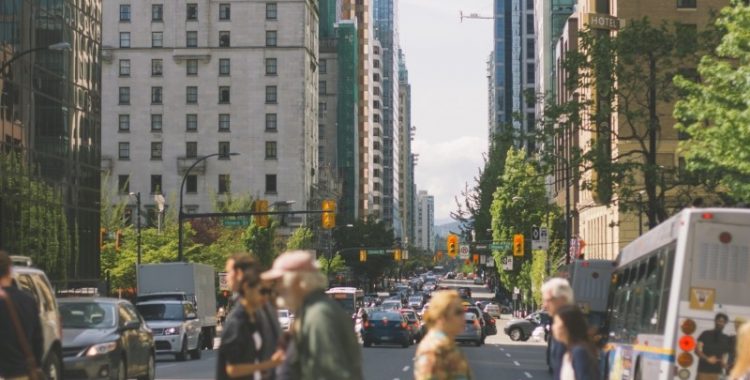 New York City is going to install 1,500 obstacles to protect residents from vehicles.  The city announced that it will be installing 1,500 metal bollards at some of the city’s most popular locations.  Bollards are metal posts that are intended to stop a vehicle while minimally obstructing foot traffic.  The bollards will be installed to replace concrete barriers currently in place as a result of last year’s terror attack involving a truck driving down a west side bike path, and another incident involving a man high on PCP drove on the side walk in midtown for several blocks.  Large planters are also going to be installed in several locations to preform similar functions as the bollards.  The installation process is expected to take several years  due to the scale of the project and the need to integrate with existing infrastructure.

If you receive a summons for a cell phone, disobey traffic device, or any other moving violation, an experienced traffic ticket attorney can help. Please call us at 212-227-9008 or email us at michaelblock.law@gmail.com