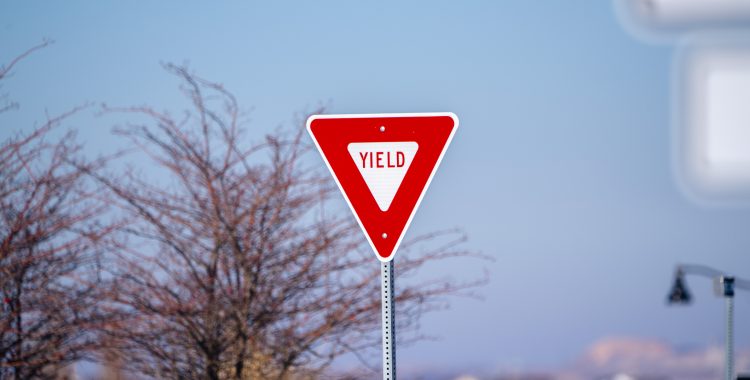 As part of Mayor DeBlasio’s push to end all traffic deaths in New York City, a new failure to yield law makes it a
criminal offense if a driver injures or kills a pedestrian who has the right of way. At least three city bus drivers
have been arrested for violating the law since it went into effect in August, but transportation unions believe that
bus drivers are being unfairly attacked and are now supporting an amendment that would exclude them from the law.
What do you think: should this law be amended to protect city bus drivers, or should bus drivers be held to the same
standard as other city drivers?