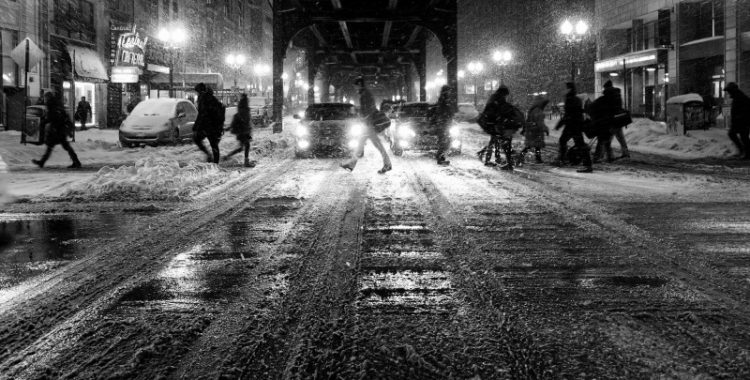 Traffic deaths declined for the fourth year in a row under Mayor Bill de Blasio’s “Vision Zero” project.  The project that is intended to reduce traffic deaths in the city to zero though a combination of public awareness campaigns, street redesign, and stricter enforcement of traffic laws has been successful.  Reduced city wide speed limits, more and better enforced bike lanes, and increased numbers of speed control cameras have all had a significant impact on the number of fatalities the past four years.  Be aware that these measures make the city a safer place for both drivers and pedestrians, but also result in greater numbers of traffic tickets being given due to greater police enforcement and the greater number of automatic cameras being installed.

If you receive a summons for speeding, disobey traffic device, or any other moving violation, an experienced traffic ticket attorney can help. Please call us at 212-227-9008 or email us at michaelblock.law@gmail.com.