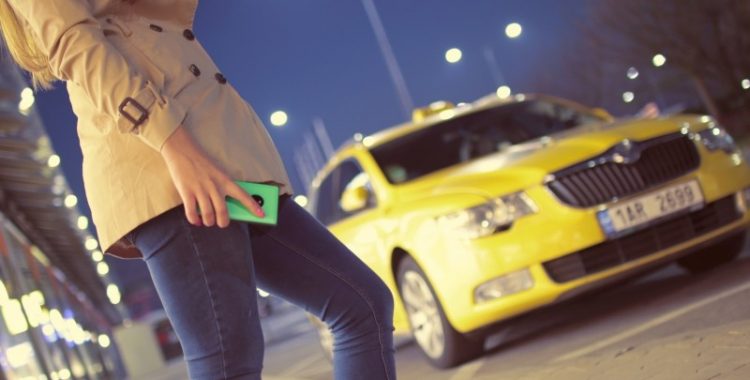 The TLC has been cracking down on illegal taxi pickups, and that has resulted in 938 black, livery, and luxury cars taken off the street – with 496 of them being affiliated with Uber. Many of the Uber cars that were seized took part in illegal pickups at JFK, which has been an ongoing problem for the TLC. Unlike yellow taxi cabs, black cars cannot take street hails – pickups must be made through a base dispatch, or in the case of Uber and other companies like Lyft, through smartphone apps.

We want to know: do you think these Uber drivers should have received a summons before their cars were seized? What should happen if they keep making illegal pickups?