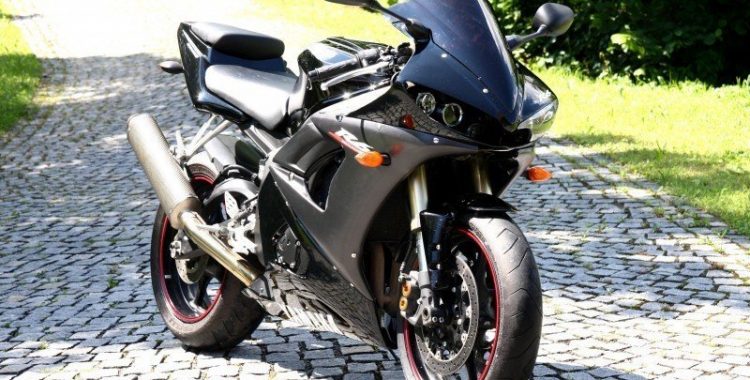 A motorcyclist was arrested in Suffolk County after police clocked him going over 100 mph. An anonymous tip about a motorcyclist speeding near Exit 51 on the Long Island Expressway set in motion a series of events that led to the arrest of the 25 year old biker. A patrolman attempted to pull the motorcyclist over, but the biker instead took off and weaved in and out of traffic. Another patrolman spotted the biker getting off Exit 58 and arrested him when he pulled over at a work site. The biker was charged with unlawful fleeing of a police officer, reckless driving and aggravated unlicensed operation of a motor vehicle. He is also facing numerous charges for non-criminal traffic violations, such as speeding and unsafe lane changes. Reckless driving is a criminal offense in New York, and a reckless driving ticket carries a penalty of 5 points. The motorcyclist is most likely also facing 11 points for the speeding charge, as he was observed going more than 40 mph over the speed limit.

If you receive a traffic ticket on Long Island for speeding, reckless driving, unsafe lane changes, or any other reason, please contact us immediately at 212-227-9008 to find out how we may help you.