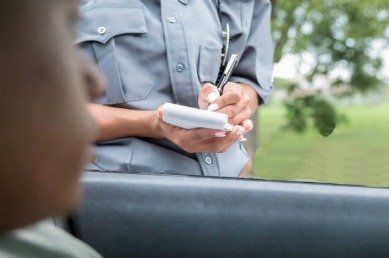 Since the Suffolk Traffic and Parking Violations Bureau (STVPB) began in April 2013, hearing officers have sent 39 people to jail in Suffolk County for traffic violations such as speeding, improper cell phone use, and driving without a license. In 2015 alone, 16 people have been sentenced to jail terms from 3 days – 60 days for traffic offenses. Suffolk County’s aim is to discourage drivers from driving without a New York State License. Interestingly, prior to the STVPB initiative, motorists were not sentenced to any jail time for traffic tickets.

Critics have mixed reactions to the STVPB; some say that the initiative disproportionately and unfairly targets immigrants who have a hard time receiving a New York State License. Others say that the initiative is making the streets safer by eliminating inexperienced, unlicensed drivers from the road. One thing is clear, however, and that is the fact that Suffolk’s traffic court has become a major revenue source for the county. The STVPB collected $47.8 million in fees in 2014, its first year of operation, while its costs were only $11 million.

If you receive a traffic ticket in Suffolk County, please contact us immediately at 212-227-9008 to find out how we may help you.