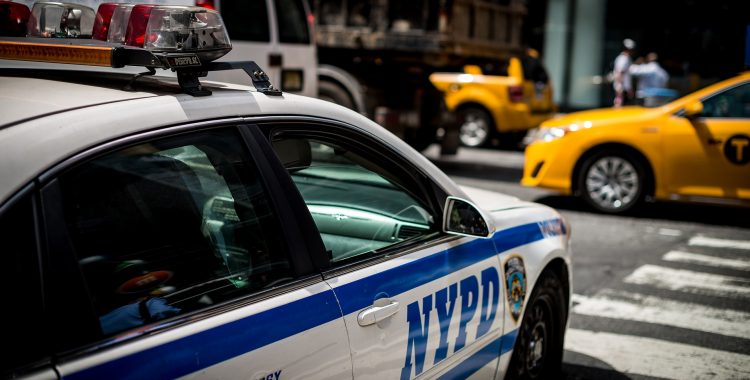 A driver in Quebec was pulled over for police for using his Apple Watch and was given a $120 traffic ticket. The driver was using his Apple Watch to change the music in his car when police noticed him and decided to pull him over. Quebec’s law concerning cell phones and portable electronics is similar to New York’s law, stating “no person may, while driving a road vehicle, use a hand-held device that includes a telephone function.” But is the Apple Watch a handheld device since it is worn on the wrist? The outcome of this case can set a precedent, and drivers in New York should be aware of what happens.

In addition to heavy fees, a New York cell phone ticket will put 5 points on your driver’s license. But should wearable tech carry the same kind of penalties? Or is it just as distracting as a handheld cell phone?