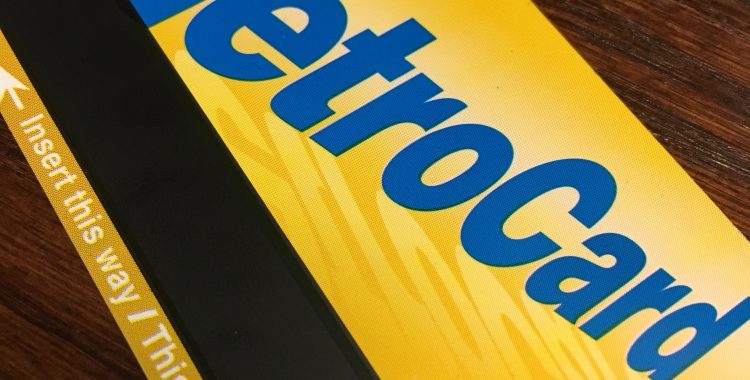 On Earth day parts of Manhattan will be closed to vehicular traffic. This act is part of the #CarFreeNYC initiative and the goal is to reduce New York’s carbon footprint. It also will give New Yorkers the chance to take advantage of all the various forms of mass transportation available in the city.

Check out the AMNY article below for more information:

Parts of Manhattan will be shut down to car traffic on Earth Day to help lower New York’s carbon foot print and a city councilman wants the Big Apple drivers to ditch their rides to join in the effort.

Too many people are riding in cars by themselves instead of taking advantage of the various mass transits options available, according to the councilman who chairs the transportation committee.

“We have a responsibility to our environment, to our residents and to ourselves to have a frank conversation about the inefficiencies of car use,” he said at a news conference at NYU’s Kimmel Center Wednesday.

As part of the initiative, Broadway between the Flatiron Building and Union Square, Wadsworth Avenue from 173rd to 177th streets and the roads surrounding Washington Square Park will all be shut down April 22. Rodriguez hopes New York drivers will take up the pledge and find alternative ways of traveling, including carpooling, subways and buses.

He acknowledged that some communities, like southeast Queens, Staten Island and the Rockaways are “transit deserts” but said that the initiative will help highlight their plight and push the city to take more action.

“It clearly speaks to the need for investment in mass transit in these communities as imperative to social mobility, especially for the many New Yorkers who are unable to afford a car in this expensive city,” he said.