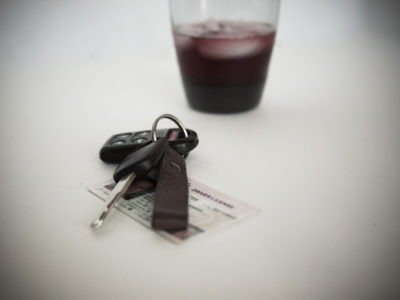 A Garden City man was arrested this weekend after a car accident in West Hempstead. Police officers who arrived at the scene arrested the driver for drunk driving, and since the man’s 2-year old child was in the car, the driver was charged under Leandra’s Law. Leandra’s Law states that driving while intoxicated with a passenger under 16 is a felony offense in New York, even if it is the driver’s first DWI offense. Nassau County and Suffolk County lead the state in Leandra’s Law arrests, with over 600 arrests since the law’s inception in 2009.

If you have been charged with DWI, please contact us immediately at 212-227-9008 so we can begin working on your defense.