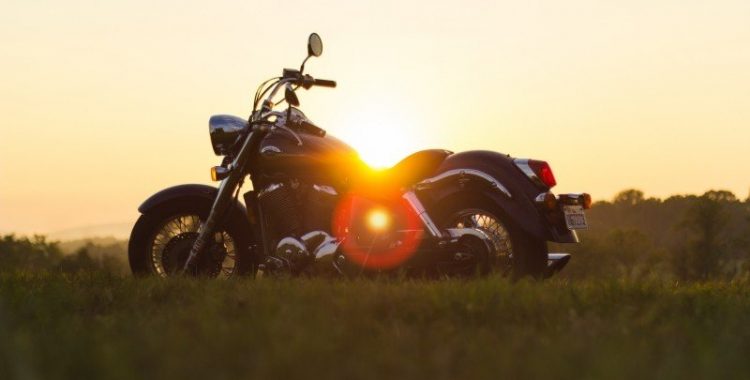 It is important that we remember to be mindful of motorcyclists and share the roads with them. For more information and tips on how to keep the roads safe for all drivers, see the full article below:

With warmer weather ahead, drivers should recognize they share the roadway with motorcyclists, Nassau County officials say.

Climbing temperatures are sure to prompt an increase in motorcycle use, so County Executive Edward Mangano and acting Police Commissioner Thomas Krumpter in a news release stressed some safety guidelines for drivers.

Lacking such safety devices as seat belts and air bags, motorcyclists can be more prone to injury in crashes with passenger vehicles, the Friday news release said.

And because of their size and mobility in traffic, motorcycles often are undetected by other motorists — until it’s too late.

With that in mind, Mangano and Krumpter offered some safety rules for drivers:

Check blind spots. Motorcycles can easily slip into a driver’s blind spot — especially when they attempt to pass. Before changing lanes, check your blind spots. Use your mirrors.

Follow the four-second rule. Increase your driving distance when you’re behind a motorcycle. Maintain a cushion of at least four seconds.

Respect Mother Nature. Inclement weather, including strong winds, is even more hazardous for bikers than for drivers. Bad weather conditions reduce visibility and may make motorcycles more difficult to see. Drivers need to give themselves more space when in traffic with motorcycles.

Look before turning. A whopping 44 percent of fatal motorcycle accidents in 2013 were the result of a car trying to turn left while the motorcycle went straight, according to the Insurance Institute for Highway Safety. Initiate your turn signal sooner than you normally would when you know there is a motorcycle nearby.

Night riding. Nighttime hours can be treacherous for motorcycle drivers. Motorists should increase their following distance and ensure that their high-beam lights are turned off. Also, when motorcycles are approaching, motorists should refrain from passing.

Be extra cautious. Winds generated by a passing truck or car can make a motorcycle unstable. Maintain an adequate following distance and a safe lane of traffic. Keep several car lengths between vehicles.