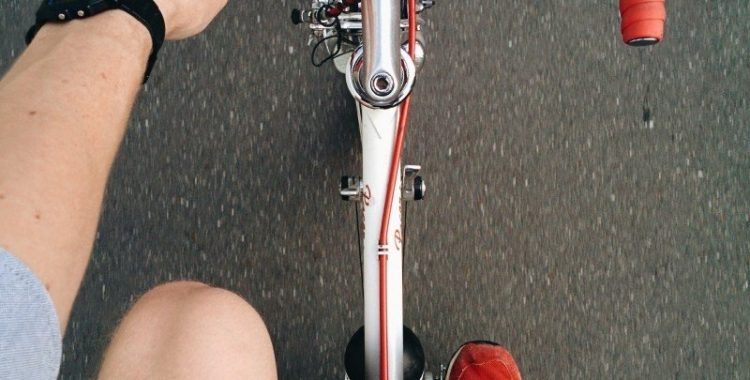 The weather is getting warmer and New Yorkers are opting for bike riding instead of driving or taking the subway. This week Mayor DeBlasio is cracking down on motorists who drive or idle in stop lanes.

Read below for the full article:

The NYPD is cracking down on road hogs blocking bike lanes.

“We believe in protecting everyone on our streets,” de Blasio said in a statement. “This targeted initiative will make sure New Yorkers on bikes have clear bike lanes and safe conditions as more and more people take to the streets.”

“We see, as the weather gets better, more cyclists in New York City and we want to make sure they can utilize the bike lanes in a safe manner,” said NYPD Transit Chief Thomas Chan at a press conference Monday.

Since 1990, daily cycling trips in the city have increased by 320 percent, according to a Department of Transportation report released in May.

As more cyclists ride in the city, safe streets advocates have questioned the NYPD’s commitment to Vision Zero.

“We are focusing on violations that can endanger our city’s cyclists, and making sure New Yorkers can safely travel on bike lanes throughout the five boroughs,” Bratton said in a statement supporting the initiative.

Chan said that the NYPD has remained dedicated since the mayor launched the initiative in 2014.

“In 2014…we actually reduced the number of traffic deaths by 15 percent and last year, in 2015, we reduced the number by 9 percent,” Chan said. “So we’ve been working towards the goal of reducing the total number of fatalities and injuries that are occurring on the streets of the city of New York.”

The enforcement blitz will run through Friday. Chan said that a focused, week-long window can be more effective than extending crackdowns longer. The NYPD hasn’t ruled out more crackdowns under the initiative, but will wait to see how the results turn out this week.