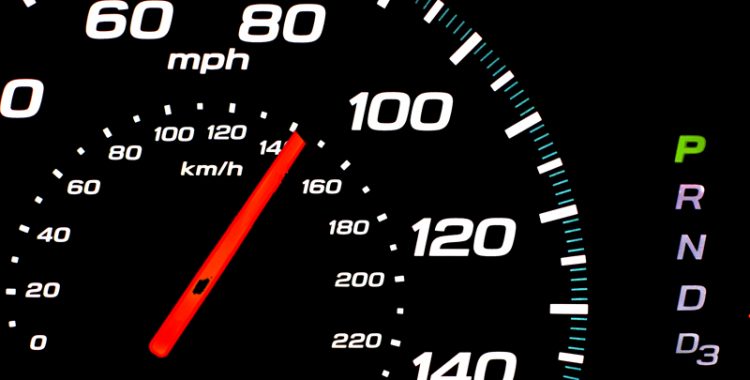 Mayor de Blasio’s Vision Zero is in full effect as the number of speeding summonses has increased by 40%. This increase comes as a response to the lowering of the New York City speed limit from 30 MPH to 25 MPH. While de Blasio claimed that motorists would be allowed to ease into the new speed limit, the evidence shows exactly the opposite. We advise New York City drivers to closely follow the speed limit, as it appears that all speeding violations are being strictly enforced, even relatively “slow speeding” violations. We remind you that all New York City speeding tickets carry points and hefty fines, which can have a huge impact on your finances.