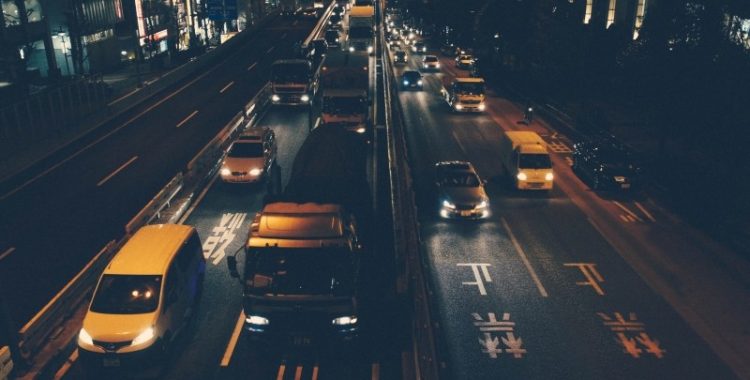 The TLC reported that yellow taxi cab rides dropped by 6% from 2013-2014, while black car pickups from app services such as Uber have grown 200% in the same period. That’s not to say that people aren’t using yellow taxi cabs anymore, though – there was an average of 432,763 yellow taxi cab trips per day in 2014, compared with 28,843 Uber trips and 3,973 Lyft trips a day from July through September 2014. Do you think app service rides like Uber will ever overtake yellow taxi cabs? Or will yellow taxis always have a place in New York?