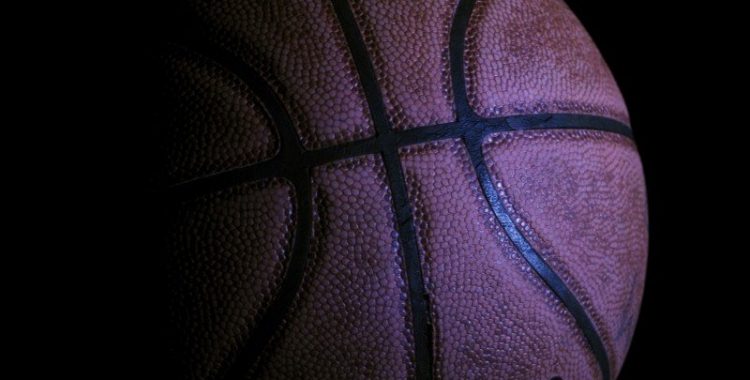 Is there any way that we can be freed of Phil Jackson and Carmelo Anthony? Under Phil Jackson’s regime the New York Knicks have suffered two of their worst back to back seasons in their once illustrious history. As for Carmelo, the Knicks have won one playoff series in his five seasons here.

Going forward, what can be done to get this franchise moving into the right direction? Will Jackson resign? Will Carmelo accept a trade?