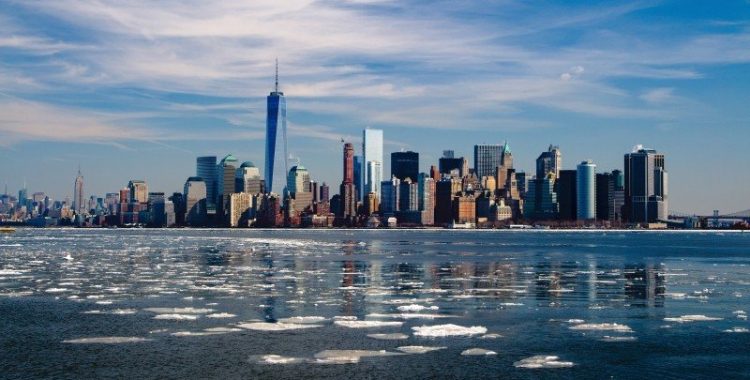 Driving Laws are not usually affected by Supreme Court decisions..but there ought to be a Constitutional Amendment for Supreme Court Vacancies. It should read something like this:

Upon the death or incapacity of a Supreme Court Justice, the President shall, within thirty (30) days select a replacement. Upon the President’s selection, the Senate shall conduct hearings and must confirm or deny the President’s choice within sixty (60) days.
This might solve the problem we would have with the Supreme Court vacancy we now have. At least it forces the Senate to act. And by the way, President Obama should pick Justice Scalia’s replacement very soon.

Surely he had a list long before Justice Scalia’s death. Unfortunately, I don’t think an amendment like this would ever pass.