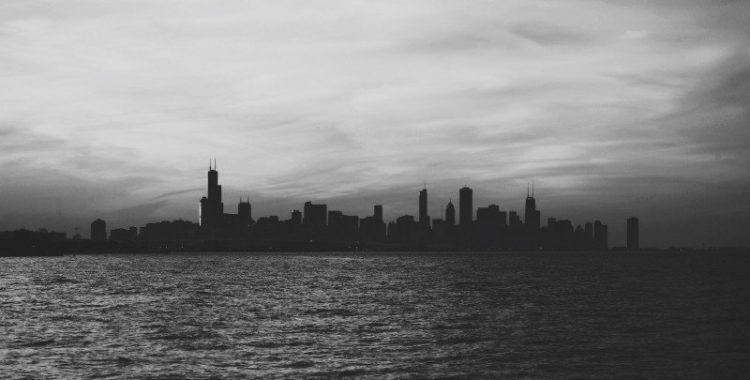 Nassau County has announced an amnesty program for anyone with outstanding tickets. If it sounds too good to be true, it just might be. Before you run to the Nassau County Traffic and Parking Violations Agency there are a few things to consider first. This is a great program but it’s not offered to everyone with traffic violations it’s actually offered to a limited group.

This program is for anyone with outstanding tickets from before Jan. 1, 2014. Minor moving violations such as failure to stop at a stop sign, missing license plates and failure to signal are just a few of the eligible moving violations. Cell phone tickets, driving without a license and DUIs are not eligible. Settlement negotiations are offered for anyone with outstanding major moving or criminal violations.

With every case we receive we always negotiate settlements in addition to fighting for point reduction and ticket dismissal. If you don’t qualify for the amnesty program or have any moving violations that you received after 2013 in Nassau County or anywhere in Long Island, New York Traffic Ticket Attorney Michael Block is able to fight for you and negotiate a settlement.

Nassau County Executive Edward Mangano announced the initiative on Tuesday, Feb. 17 for National Random Acts of Kindness Day. The program began on Feb. 22 and last until May 22, 2016. Fines for the violations will be cut in half and any additional fees will be waived if payment is made by May 22. The goal of this program is to clear a huge portion of Nassau County’s outstanding tickets. “We are trying to clean out the inventory of tickets issued before 2014. The goal is to get money owed to Nassau County,” said John Marks, executive director of Nassau’s Traffic and Parking Violations Agency.

Nassau County attempted a similar program in 2011 in an effort to regain up to $21.7 million in outstanding tickets but only recovered $150,000.
If you are accepted into this amnesty program you still must pay the $45 county fee on the ticket, as well as state surcharge of $88 for traffic violations or $10 for parking violations

Drive carefully and give us a call at (212) 227-9008 or email michaelblock.law@gmail.com for help with any  Nassau County traffic tickets or moving violations.