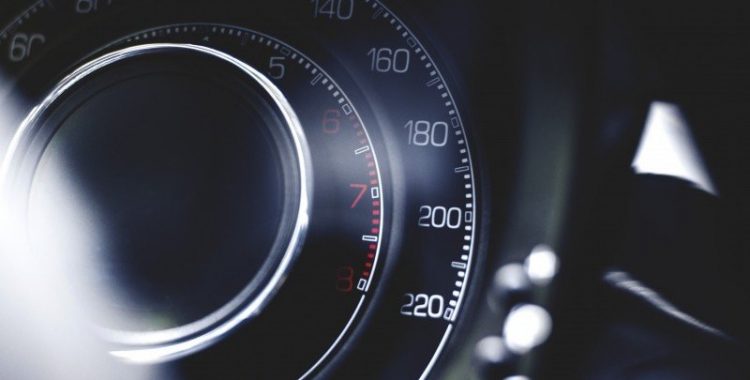 Examples of Reckless Driving are swerving out of your lane because you’re using your legs to steer, bobbing and weaving through traffic and in an extreme case, doing car stunts. Reckless Driving accounts for 40% of people killed in car crashes in New York City. Whenever you drive in an unsafe manor that puts you or any other motorist in danger it can be considered Reckless or Dangerous Driving. It’s very easy to be stopped for reckless driving in New York City. How often do we see motorists get impatient because someone else is driving too slowly? They whip around them or quickly jump into another lane, cutting someone else off. As a New York Traffic Ticket Attorney, I’ve represented motorists on many of these summonses.

VTL 1212 defines Reckless Driving as driving or using any motor vehicle, motorcycle or any other vehicle propelled by any other power other than muscular power or any appliance or accessory thereof in a manner which unreasonably endangers users of the public highway. Reckless driving is prohibited.  A conviction for Reckless Driving in New York is a misdemeanor. Fines can reach $300. You also will receive 5 points on your driving record.

It is within the Police Officer’s discretion whether to issue a summons for Reckless Driving or Dangerous Driving.

In New York, Reckless driving is a misdemeanor and this offense will go on your record. There also could be possible jail time; 30 days for the first offense, 90 days for the second and 130 for a third offense.

Since Dangerous and Reckless Driving appear to be the same violation, the ticket you receive is really dependent on the police officer and the situation. It’s important to obey all traffic rules whenever you’re behind the wheel. If you have received a summons for Reckless or Dangerous Driving it’s imperative that you retain an experienced New York Traffic Ticket Attorney. These are serious violations and should be handled immediately.  You can contact me by phone at 212-227-9008 or via email at michaelblock.law@gmail.com