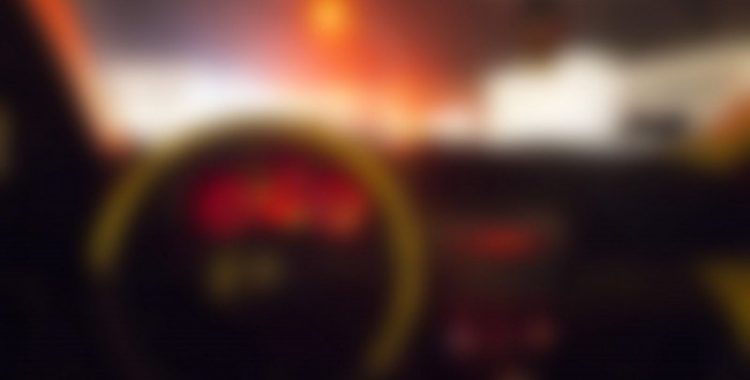 If the first 88 times you don’t succeed…

Suffolk police busted a Pennsylvania man speeding through the Long Island Expressway on Sunday afternoon, after the driver was zooming at 86 mph.

When cops pulled over the speed demon, he gave the officers his Pennsylvania license, in an attempt to hide his litany of driving misdeeds, officers said.

He was charged with aggravated unlicensed operation of a motor vehicle, speeding and unlawfully having more than one unexpired driver’s license.

He is expected to be arraigned at the First District Court in Central Islip on Monday.