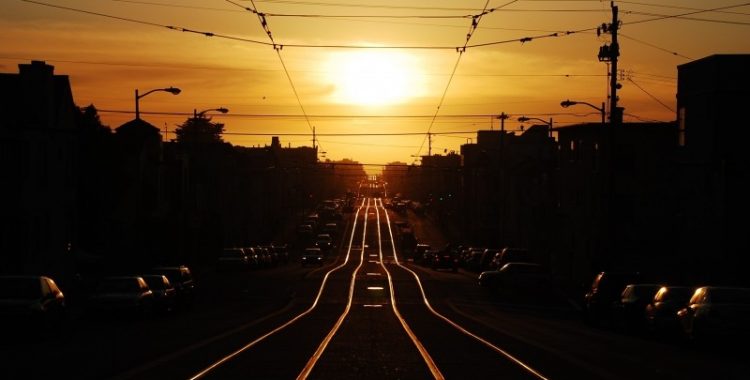 Uber ended its autonomous car service in San Francisco after it had defied state officials orders telling uber the autonomous service was illegal. In Uber’s hometown of San Francisco, uber was forced to shut down its autonomous car service system. State regulators in California made sure that uber would adhere to state regulations.
Uber still contends that their autonomous cars require human oversight and are not illegal. Do you think that uber should be allowed to have its autonomous cars on the road?
If you receive a moving violation while commuting to or from the city, an experienced traffic ticket attorney can help. Call us at 212-227-9008 or email us at Michaelblock.law@gmail.com.
Photo via Visual Hunt
Lawyer, NYC, Traffic Ticket, uber
Share Post: