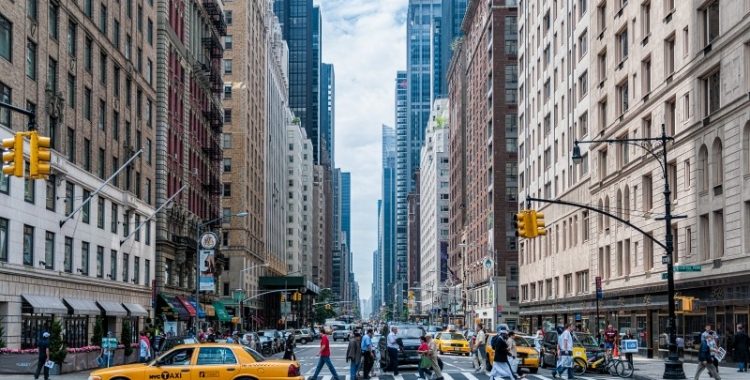 The New York State legislature is moving on a special session this January to discuss the idea of adding a surcharge on Uber rides. The surcharge would raise revenue for the Nassau Inter-County Express (NICE). The state already charges a 50 cent surcharge fee on taxi rides, and would do the same on Uber rides. These new funds would greatly aid the NICE bus system, which faces budget cuts and subsequent route cuts.