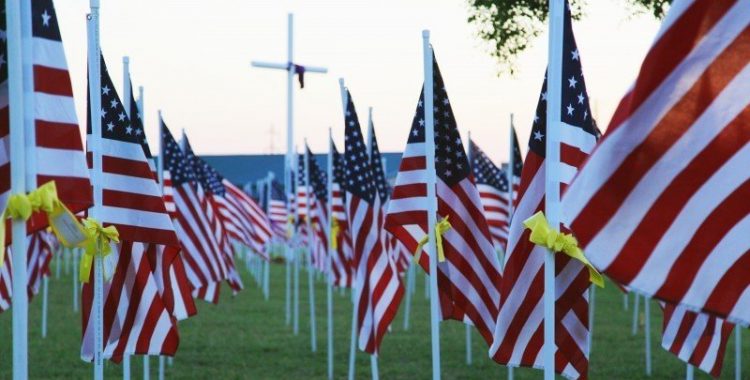 Long Island police will be heavily patrolling for DWI starting this weekend, with Nassau County leading the charge by assigning $400,000 worth of overtime to watch for drunk drivers throughout the summer. The Nassau police Selective Enforcement Team typically handles DWI patrols, but more patrol officers will help with the patrols to the tune of 5,000 overtime hours. These overtime hours are paid for by asset forfeiture funds, meaning that taxpayer money will not be used to pay for the overtime. In addition, Nassau police as well as Hempstead, Garden City, Port Washington, Rockville Centre, and Old Westbury police will split $180,000 in state grants for increased DWI patrols this summer. Suffolk police will also increase DWI patrols over the weekend using state grant money.

Nassau County police have been aggressively going after drunk drivers – so far in 2015, over 700 DWI arrests have been made, while 2,477 DWI arrests were made in 2014. The acting District Attorney has also called for the DMV to add points to the licenses of driver’s convicted of DWI, though the DMV responded by saying that all licenses are suspended or revoked if the driver is convicted of any drug or alcohol related offense. Long Island drivers convicted of DWI also face large fines, additional fees in the form of the New York Driver Responsibility Assessment, and may also be sent to jail.

If you are charged with DWI this summer, please contact us at 212-227-9008 to see how we can help you with your defense.